Since the day it was born, Shopify has provided infrastructure for many retailers who want to set up their online stores. With last year’s revenue reaching 86%, Shopify is now gaining a firm position in the list of the top platforms and becoming the most valuable firm in Canada.

During the first quarter of 2021, Shopify’s revenue has exceeded its average target of $865.5 million and gained $988.6 million. The profit was $2.01 per share, which completely passed the estimates of 73 cents. Shopify's revenue during the first quarter of 2021

In the early trading on Wednesday, the US shares of the Ottawa-based company increased to 5%, while the Canadian stock reached 4%.

GMV (Gross Merchandise Volume), the well-known figure to show the e-commerce industry’s performance, rose to $37.3 billion at the end of March 31 (according to IBES data), compared to the expected number of $34.38 billion.

Commenting on this favorable situation, a Wedbush analyst named Ygal Aronian also admitted that Shopify has built up an enormous strength during the quarter. Thanks to that considerable and overwhelming advantage, the role of Shopify in the retail ecosystem will get stronger and it will not give back any gains during the pandemic. Shopify has gained most of its revenue through merchant services as well as the subscription. Despite the big win, Shopify has said that the revenue this year might grow at a slower speech than the year 2020. This might be contributed to the fact that the COVID-19 vaccine will be published soon and some countries have found ways to control the pandemic. Therefore, more and more people will go back to brick-and-mortar stores soon.

Besides that threat, Shopify also faces another challenge in which three out of seven top executives will soon leave the company. This was announced by CEO and the founder Tobi Lutke in a blog post, saying that the trio - including the chief talent officer, chief technology officer, and chief legal officer, has individual reasons, and all deserve to be respected and applauded. Among that, the 11-year chief talent officer, Brittany Forsyth, will pay more attention to Backbone Angels, a female collective that she co-founded in March. Lutke also talked about some talented leaders ready to take over the positions but did not reveal their names.

What we can do now is wait for the updates and hope that despite the departure, Shopify can continue the growth.

If you are new to Shopify, check the article 5 Common Shopify Business Models To Start Your Business to find out more information and necessary guidelines. 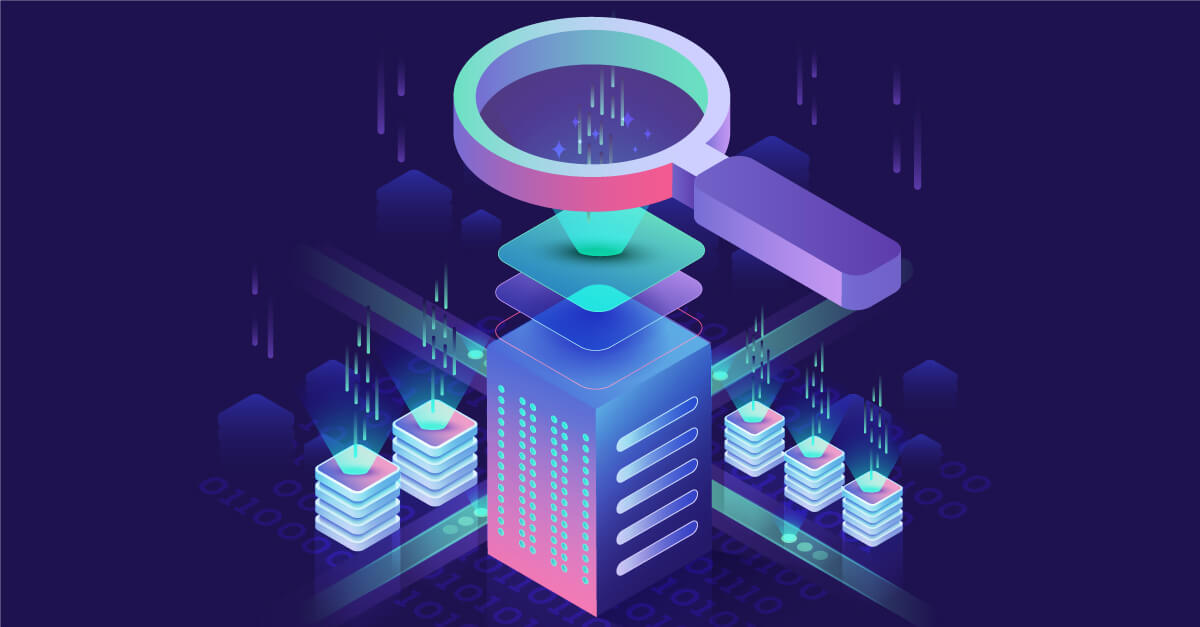 Ultimate Guide for Shopify Beginners to use reports and analytics 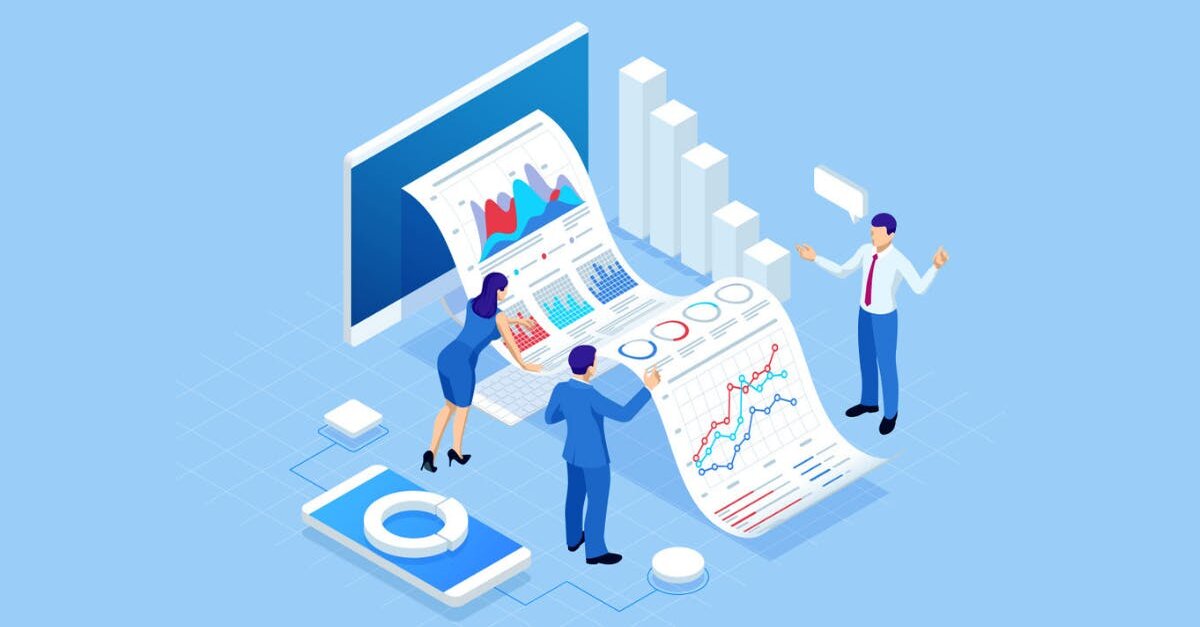 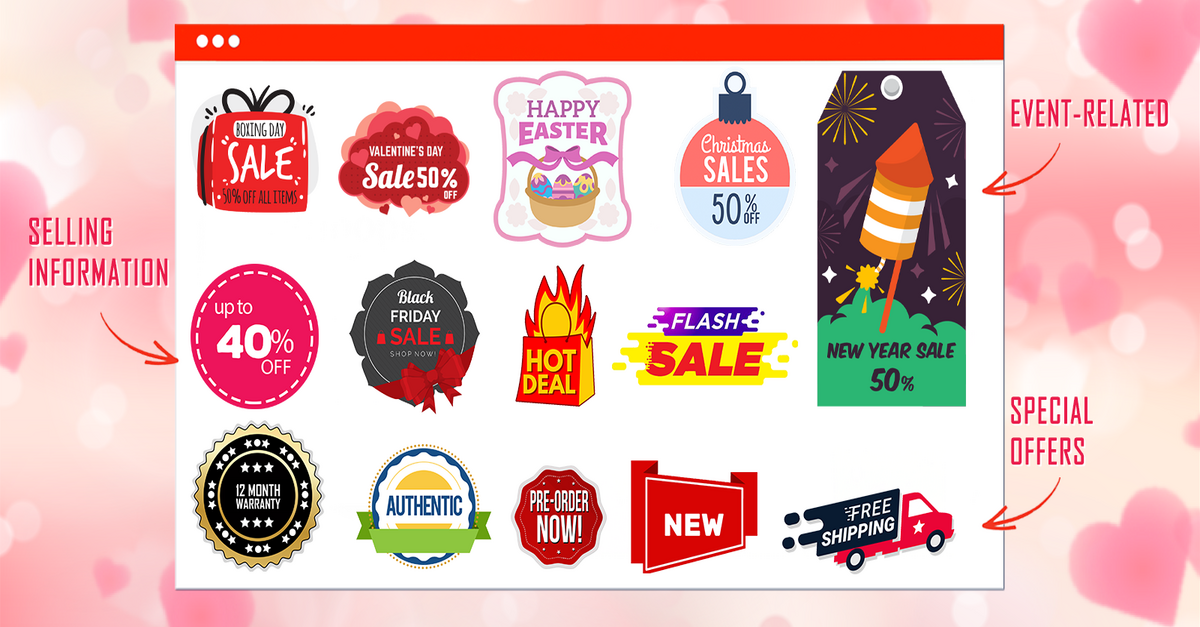 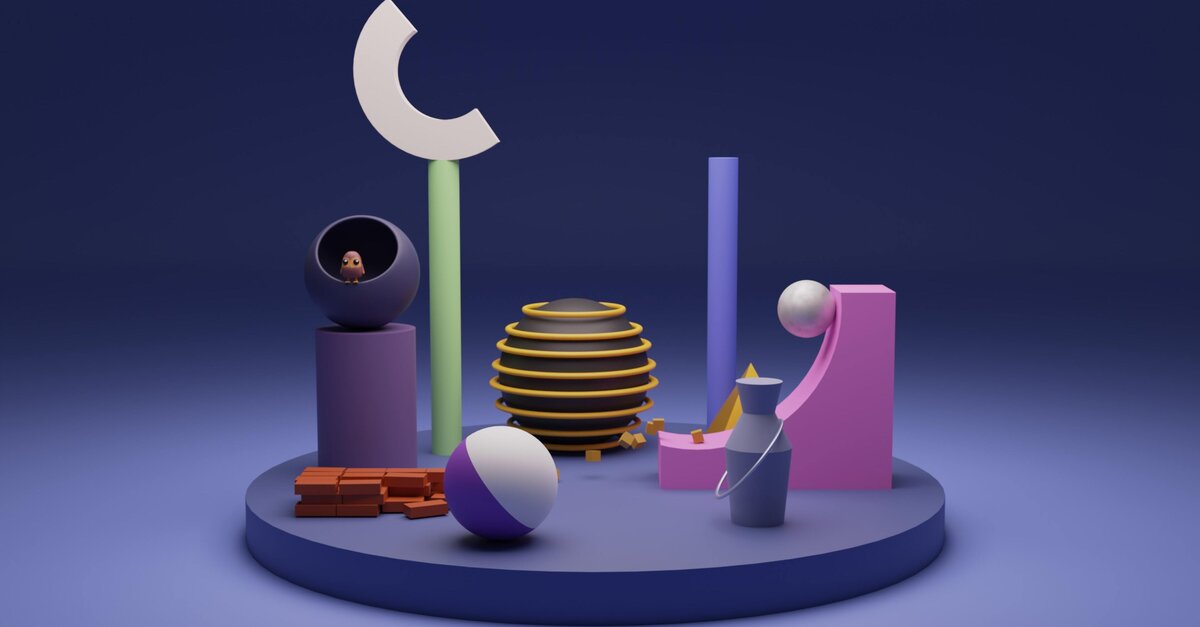 Pros and Cons of the Shopify Buy Button, Should You Use Buy Button? 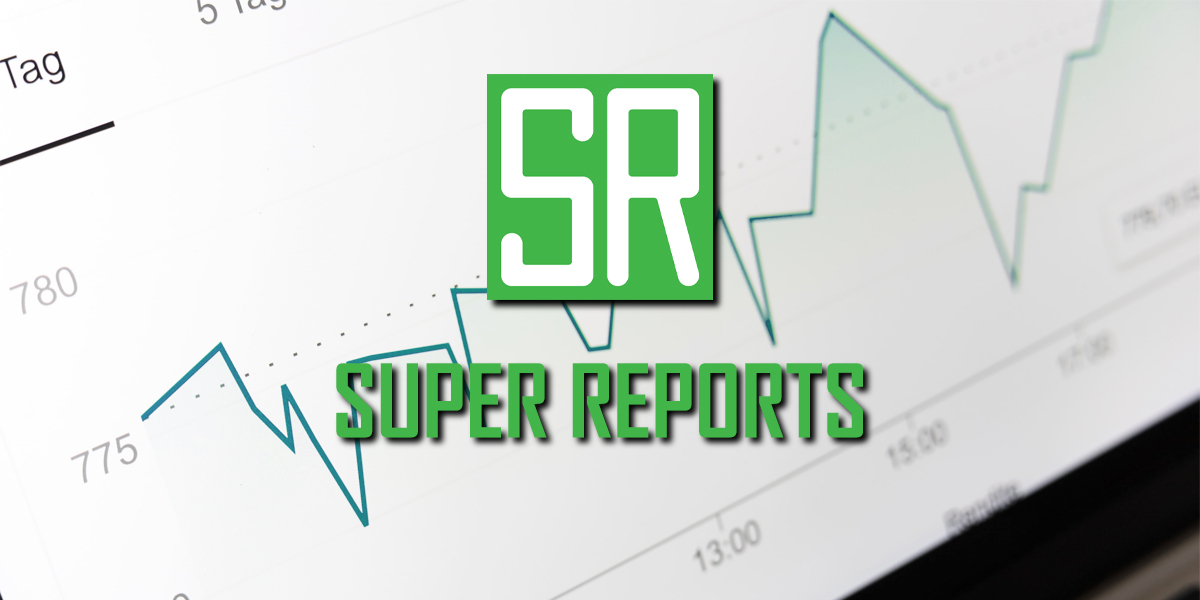 Super Reports has appeared in top trending for the third time